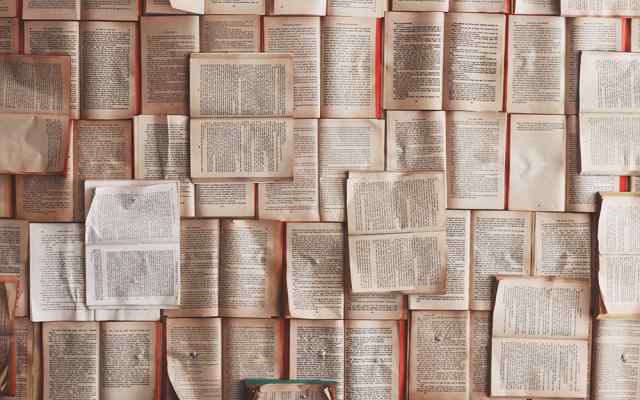 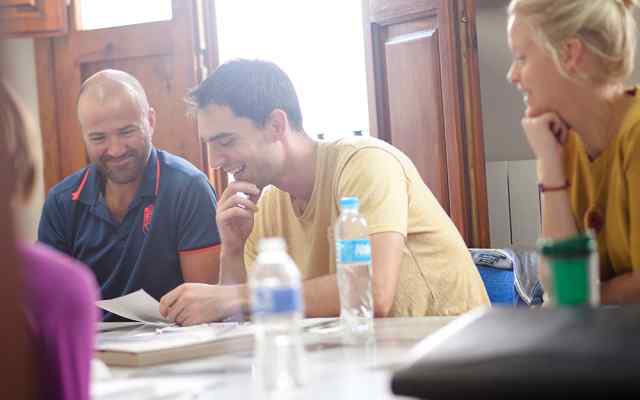 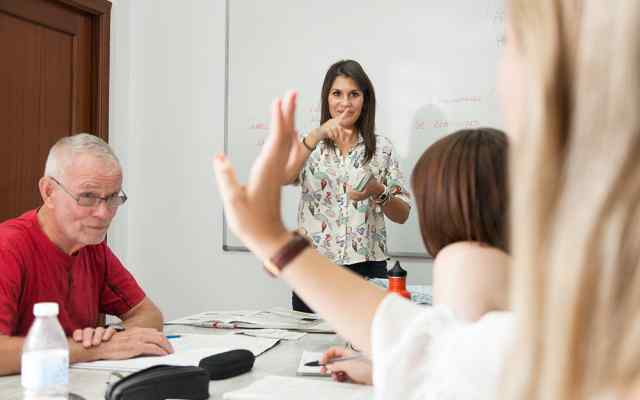 Spanish for the D.E.L.E Exam 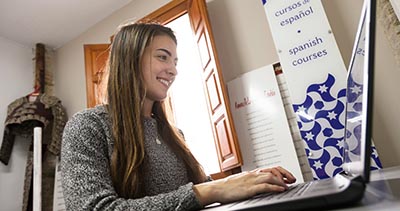 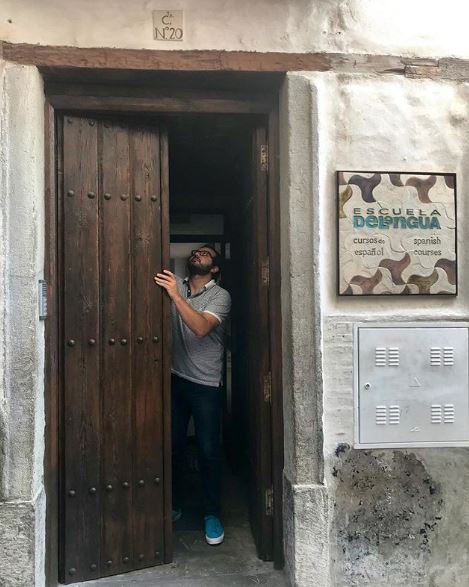